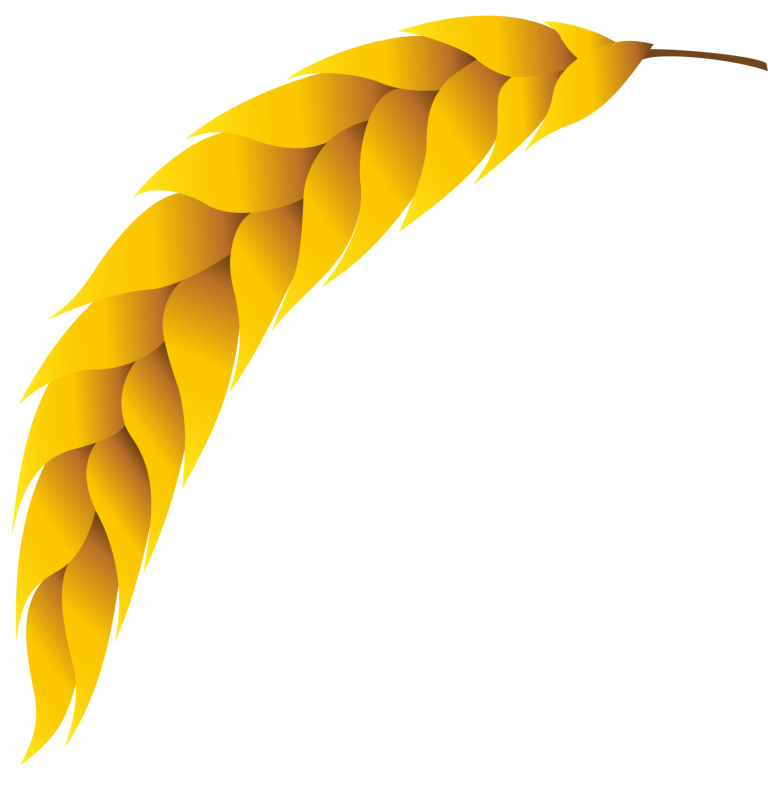 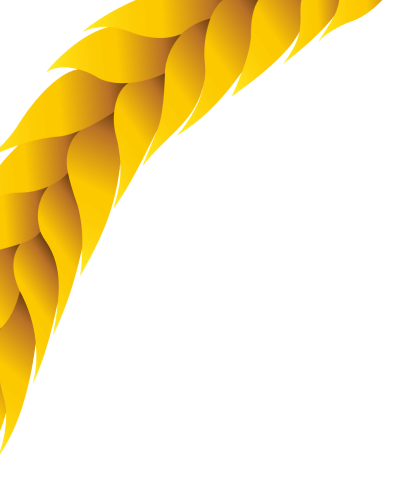 ZAAMSLAG
At 4 km from our farm the small town of Zaamslag is situated (3500 inhabitants). Despite of the small size, it offers a relatively large amount of services. There is a small supermarket with a post office included, two excellent bakeries and a butcher. In the hallway of the pharmacy is an ATM (Rabobank).

TERNEUZEN
At 8 km the city of Terneuzen (55000 inhabitants) is situated, which is the capital of the largest municipality in our province (Zaamslag is part of this municipality, among 12 other towns). Terneuzen is a lively town, with plenty to do. The town center has old facades, but also a modern shopping street. If you like to take look behind the scenes of the locks, the ‘’Portaal van Vlaanderen’’ is a definite recommendation! The view from the 40 meter high viewing tower is especially impressive.

AXEL
At 8 km the city of Axel is situated, one of the oldest towns of Zeeland. The Saturday market is well known among locals, but also the renovated windmill and eye catching water tower are worth a visit! The museum ‘’het Warenhuis’’ with local pieces has been the pride of the town since the opening in 2015.

HULST
At 12 km the city of Hulst is situated. It is one the countries best kept old fortress towns. The town walls which date back to the 80-year war between the Dutch and the Spanish is definitely worth a walk! Hulst is also well known as perhaps a Belgium town within the Netherlands, mostly for its culinary opportunities.
Week market is at Monday, and most shops are open 7 days a week.

Geocaching
There is a lot of opportunity for Geocaching in the area, see www.geochaching.com. 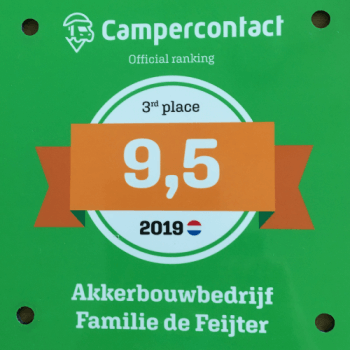